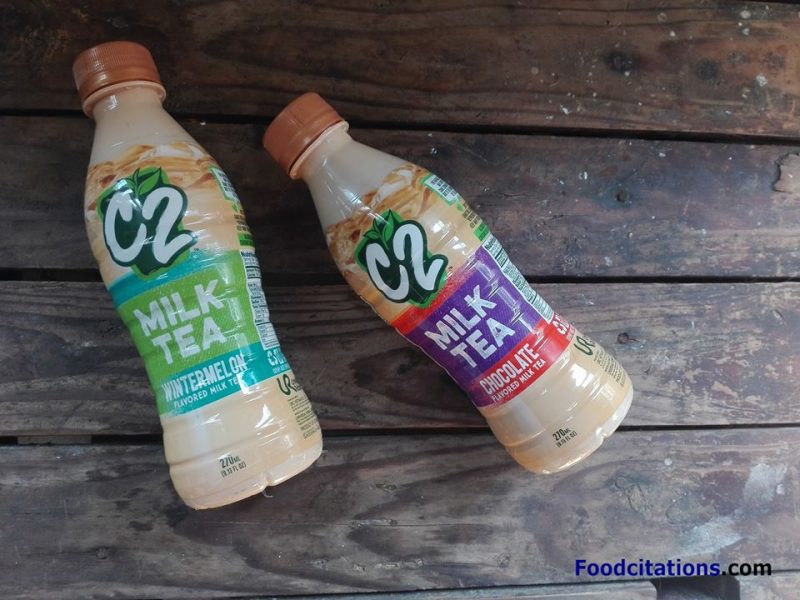 The C2 Milk Tea is another addition to the line of refreshing drink by URC. This is best for people who are in a hurry but still want that creamy milk tea taste.

Most of us are humans with milk tea flowing in our veins and when I said “us,” myself is included. I am also guilty of consuming a large amount of the drink even before it boomed. Overall, I love the homemade because it’s cheaper, tastier, and you can make it unlimited.

“Better late than never,” people said. Well, we can tag Universal Robina Corporation on this matter because it just released a new variant of C2 and yes, it’s Milk Tea.

What is C2 Milk Tea?

C2 is known for providing good-tasting and refreshing drinks for almost two decades already. Apple and lemon are the most iconic ones but there are also flavors like plain green tea, peach, strawberry, and many more. 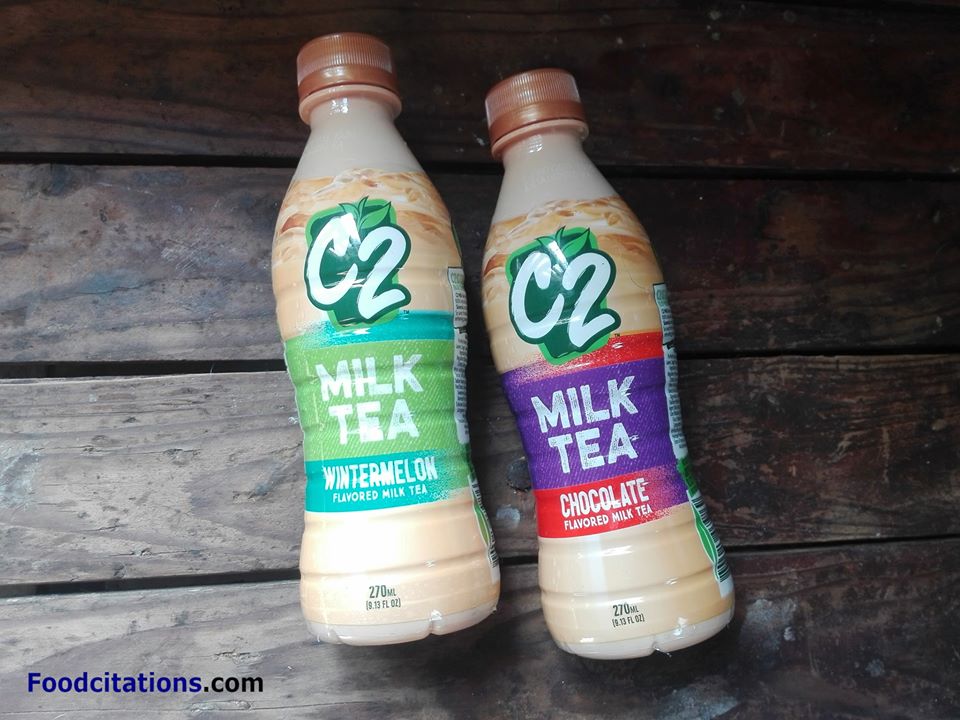 This milk tea provides this on-the-go relief for those who are in a hurry but still want to sip their favorite drink. Just minus the chewy part because there’s no boba.

Based on Google research, the milk tea variant was first up as early as 2011 but it was not welcomed. There are actually some bad reviews about it and I think URC removed it from the market.

Where to Find and What to Expect?

As far as I know, the new C2 Milk Tea is only available in 7 11 stores and I bought mine in the Don Antonio, Commonwealth branch in Quezon City.

There are two flavors — the chocolate and winter melon. According to the crew of 7 11 there’s no plain Milk Tea.

You can buy the 270ml drink for P30.00. There’s no other size available. Well, I think it’s the same price as those sold in the malls.

The packaging features an opaque dark brown bottle, which is actually deceiving. At first, I thought it was the color of the milk tea. I don’t know if it’s there to prevent the sun from fermenting the tea or just to hide the real color of what’s inside.

Well, in all fairness, the C2 Milk Tea is awesome. It’s creamy, flavorful, and that bitter aftertaste is still there. 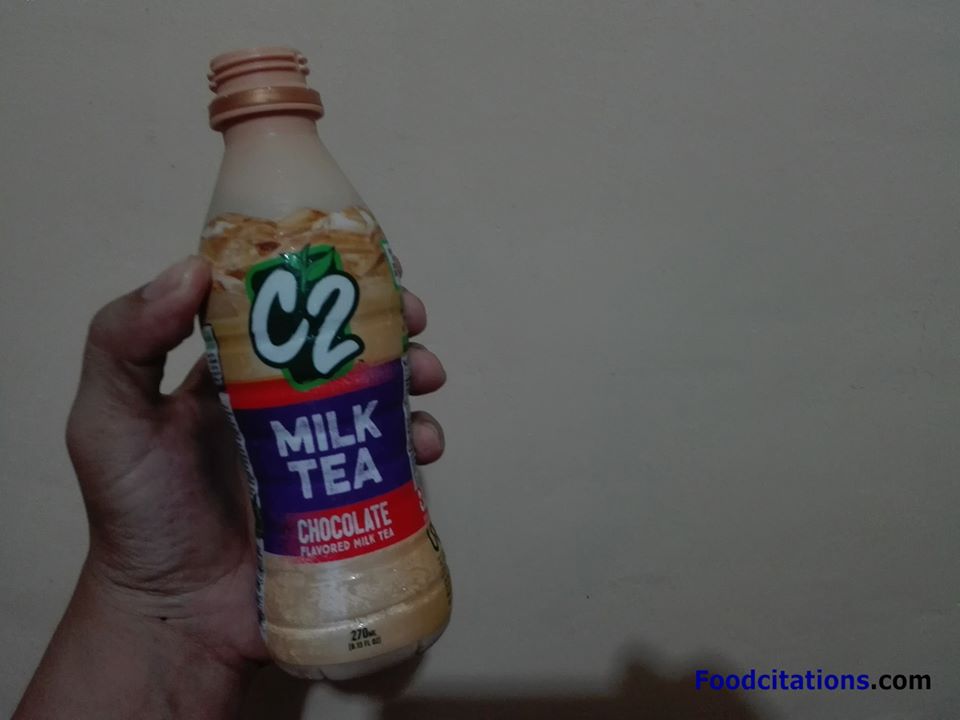 I love both flavors but based on my preferences, the winter melon is the best. Unlike in McDonalds Milk Tea Float where the winter melon overpowers the tea, this one has only mild kicks of the vegetable. 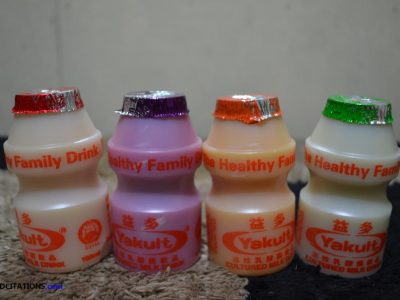 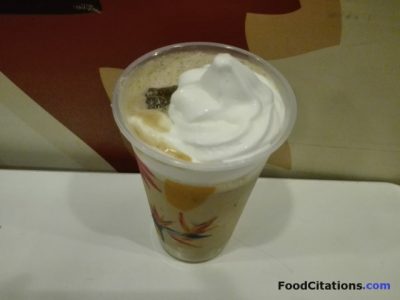