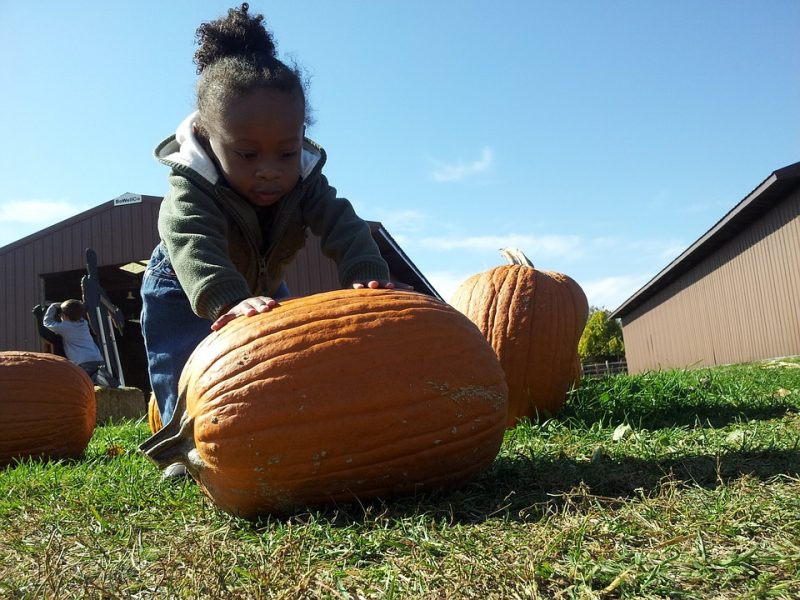 Kids hate vegetables because of their anatomy and other factors. You can encourage them to eat those greens.

Universally, vegetables are despised by children. So if you are sulking because your child doesn’t want to munch on the greenies, you are not alone.

There are lots of reasons why children hate vegetables. Here are some:

Children have 10,000 tastebuds (infants have 30,000), which is quite more than your 5,000. Much more, children’s body replaces its tastebuds every two weeks.

Right after children came out of their mother’s womb, the first food they tasted is milk, which is sweet and creamy. As years go by they instinctively look for such sweetness. That’s why they don’t entertain bitter foods.

What You Eat is What They Eat

You are your children’s hero. What they see in you is shadowed because they think it’s right. So when you prefer hotdogs and burgers than carrots and broccoli, there’s a big tendency that they’ll prefer the same.

If you want them to eat healthily, show them.

In a fantasy world, celebrities encourage children to eat healthily. They do, sometimes. However, it’s not always the reality.

Taylor Swift, who reaches millions of young girls, endorses a known soda company while LeBron James, the idol of many boys, endorses a known fast-food chain. On my decades of existence, I never watched a television commercial featuring a celebrity endorsing green leafy vegetables.

Promising “tastier” food in exchange for munching on veggies is never a good idea. According to Kids Health, bargaining with them will only create an impression that treats are more valuable than meal times.

Likewise, punishment for not eating their vegetables will never encourage the children to eat vegetables. This will create a culture of fear, which is also quite unhealthy.

It is noted that serving a less popular main course with a popular vegetable will result in kids eating vegetables. The research cited an example of pairing chicken nuggets to mashed potatoes will encourage kids to finish the side dish before proceeding with the nuggets.

To encourage children, stating nutritional value is somehow unnecessary. They won’t understand it and most of the time, they don’t care. Just show them that eating vegetables is a fun and enjoyable experience.

Creating a positive family and peer pressure is effective. Kids Health noted that sleepovers must be used as an opportunity to serve vegetables. Eating together will also encourage happy moments where kids will force themselves to eat those greens.

Listen to Your Kids

Observing your children can give you the idea of when to serve vegetables. Taking notes of signs and cues when children are hungry will allow you to take advantage of the situation. A hungry child might eat vegetables.

Allowing them to choose whether to eat or not will also give you an idea about their hungry periods.

There are lots of recipes to make vegetables taste like meat. You can make your homemade hotdogs and add bits of carrots and radish. They won’t notice it.

I recall a psychologist mentioned in a TV show guesting that naming a dish on a cartoon character can give appeal to the dish. Efforts in making dishes beautiful will be appreciated. So, putting some smiley on the plate counts. 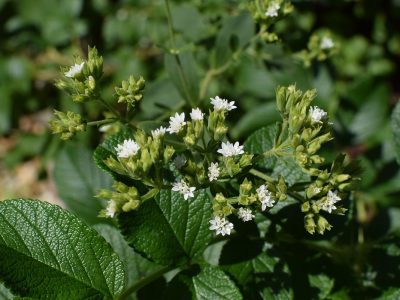 Stevia as Table Sugar Substitute?
Stevia is a popular choice for people to replace sugar in their meals and beverages.… 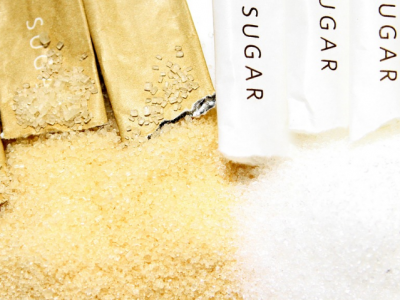 Myth Buster: Brown Sugar For Healthier Benefits
Brown sugar is the preference of many, especially for those who want to lose weight.… 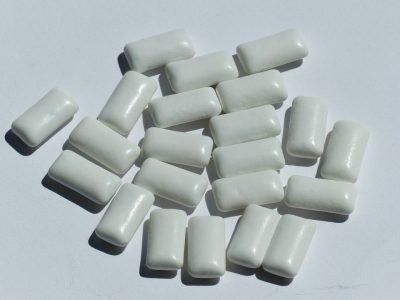 Cracking Up Xylitol: Is It Really Safe?
Xylitol is a common sugar substitute. Is it really safe? Read further. Health professionals from…