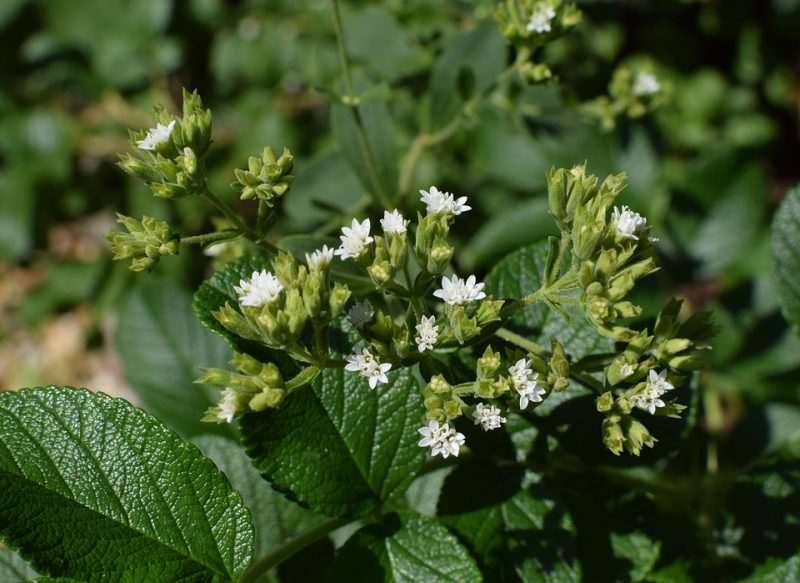 Stevia is a popular choice for people to replace sugar in their meals and beverages. This article breaks it down so we can really know what stevia is.

Sugar, the tiny culprit to many health problems, is loved but hated at the same time. People from all over the world know the dangers of consuming it but can’t help to buy it because it simply makes food tastier.

Stevia, the sweet superstar, is a popular choice for people who want to reduce their sugar intake. It is also the best for diabetics.

One of the most significant products for people who want to reduce sugar intake is stevia. They are extremely sweet and has a glycemic index of zero.

For those who didn’t know, glycemic index is a value assigned to foods depending on how slow or quick they can increase someone’s blood sugar level. The smaller the number, the better. It’s a number that diabetics should lookout for.

Chew on stevia leaves and feel it’s sugar. They are tingling. When they are extracted, two to three drops of the juice can replace a teaspoon of ordinary table sugar. Some concentrated products are 500 times sweeter.

Stevia plants contain substances called steviol glycoside (stevioside) and rebaudioside, which both provide the sweet and delighting taste. However, the former has a lingering bitter aftertaste while the latter doesn’t have.

The plant itself also contains vitamin c and other nutrients.

The early stevia sweetener is green and bitter. They are produced by drying the leaves and pulverizing them into powder, working like a tea bag. Such processes are still present up to this day and used as a sweetener or for health remedy. 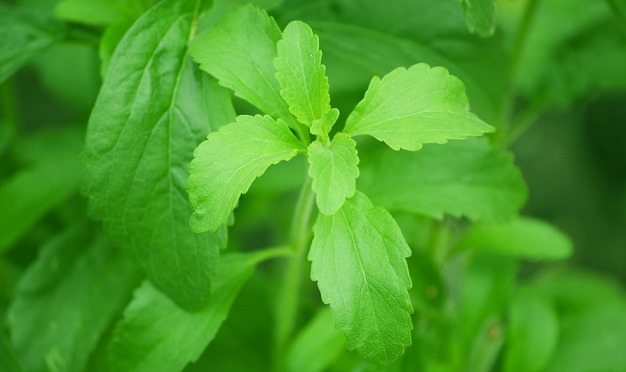 The modern process involves a machine that can separate the sweet substances. Some manufacturers can even filter the rebaudioside up to 99% resulting in a highly concentrated liquid without the after taste. They are more expensive though.

This means that stevia provides the same level of satisfaction with what we usually consume. Additionally, it is also proven to increase several hormones that suppress the appetite.

In another study involving 12 people, those coconut dessert containing 50% stevia and 50% sugar showed lower blood levels than those who ate the dessert containing 100% sugar. The same resulted when researchers used sweetener in animals.

Though a good sugar substitute, stevia has downsides as well.

Manufacturers add fillers and preservatives to prolong the product’s shelf life. Examples of fillers are xylitol, dextrose, and “natural flavors” that are not clearly defined. Furthermore, the process of extracting the liquid from the plants involves friction that destroys beneficial nutrients. Contamination is always in question.

Stevia can also kill good bacteria, especially in the tummy. In a test-tube test, concentrated products prevents the growth of gut bacteria by up to 83%.

This is a good substitute for sugar because it has zero calories and zero glycemic indexes. You’ll also need a small amount to make your food taste better.

However, the healthiest way is to control yourself. Cut down your sweet intake and use stevia to replace sugar. Remember the longer you spend time taking less sugar, the sweeter food will taste. 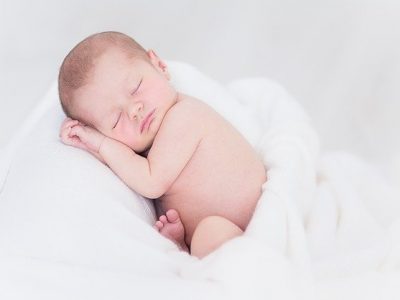 Sleep Tight Snacks: Foods For Better Sleep
Are you looking for foods for better sleep? Well, here are some that can help… 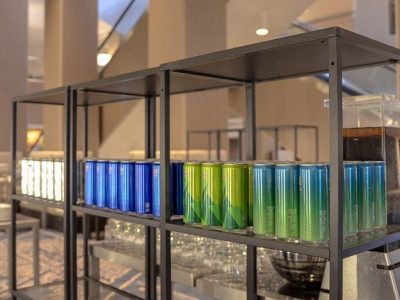 Diet Sodas: Are They Worthy?
Are you into diet sodas thinking because you think it won't make you fat? Well,…

This article has 3 comments