Do you hate cilantro? Well, you are not alone and there’s an explanation why you think it tastes like soap, bug, or lotion.

We are all different and we are living it up. We are somehow ok with it. In fact, our differences provide attraction and bound us. It united us as a nation by understanding one another.

Politics is one life aspect that caused partisan because many believe that there are only two parties in such — pro and anti. It’s a reality that some friends unfriended each other or stopped following one another’s social media accounts because of different political views.

While taste differences created variation, there’s one herb that also divides the nation… it’s cilantro. Minority eaters tend to voice their disgust and their voice is clear and loud. This came to the point that the cilantrophobe is a highly-accepted terminology.

Soap, hand lotion, and bugs are among the claims of many people. One even created the fan page called I HATE CILANTRO to publicly express disgust. The page garnered 26,000 likers, which is proof that this needs to be heard.

This rant forced researchers to dig deeper into it. So, what are the things, or we can say, factors why cilantro is unpleasant to some?

Flavor chemists discovered that the aroma and probably, the taste are created by dozens of substances, and most of them are particles of a chemical called aldehydes.

Soaps are made by fragmenting fat molecules with the use of another substance. In the process, the aldehyde is also formed. This is also the same with lotions.

Now, why some claim cilantro tastes like bugs? Well, some insects produce strong-smelling body fluids to attract a mate or repel predators. Sometimes, the aldehyde is included in the concoction. 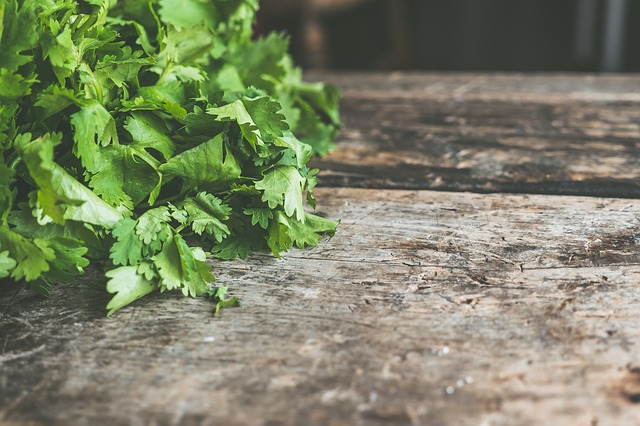 According to the brainfacts.org, the nose, tongue, and brain are big factors in determining whether you like the taste of the food or not.

The nose receptors pick up odorants and airborne odor molecules; and then will initiate a neural response. The brain will then store it for future references. When you ate something, the brain will try to pick up patterns of memories, which also includes the one provided by the nose. Then, it uses those patterns to create a taste perception and then later will decide whether you like it or not.

Now, the question is, why people don’t taste cilantro as the cilantrophobe do? Well, the brain will continuously update its database as your smell and taste adventure widen.

According to SciShow about 4-14% of people don’t like the taste of cilantro. Researchers found out that genetics can be a great factor why people are sensitive to the aroma and taste of the green herb.

Researchers performed a study in early 2000 at the National Twin Day Festival in Twinsburg, Ohio, and found out that 80% of identical twins share the same “like of dislike” to cilantro. Meanwhile, 50% of the fraternal twins reported the same.

Researchers then dug deeper. They analyzed 30,000 genomes and they found out that those who have the olfactory-receptors genes called OR6A2, can pick up the scent of aldehyde chemicals.

People are prone to idolizing someone. Some are so fanatic, they copy their looks, buy something they endorse, and will even copy their preferences. So, when a celebrity expressed disgust over a certain food, many of the followers might feel the same.

Barefoot Contessa Ina Garten, Top Chef Fabio Viviani, and Julia Child are among the top names who confessed that they don’t like cilantro.

Well, it’s a no-brainer that you can’t force someone to like the food you like. If you love cilantro and your friend doesn’t no need to make a buzz about it. After all, it’s on your benefit. Grab those greenies and they’ll smile while you do.

Food is our life. We dream of featuring foods from around the world! 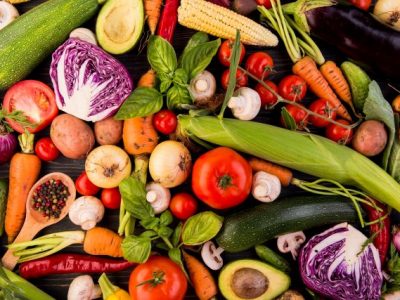 Tips For Buying Organic Fruits And Vegetables During COVID-19 Pandemic
The COVID-19 pandemic has fueled the demand for organic foods, a report by Ecovia Intelligence has… 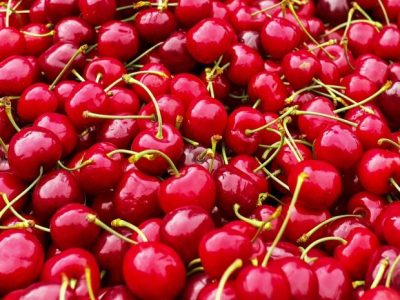 Cherries: They Aren’t Just A Bomb, But A Superfood As Well
Filipinos, especially the children, love digging through the big bowl of fruit salad, checking for… 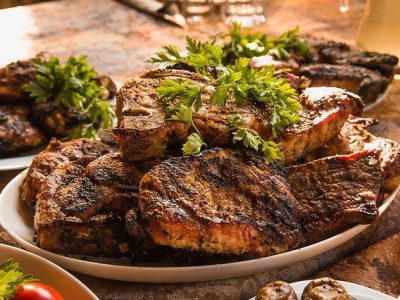 Protein 101: What Are The Basic Things That We Need To Know?
Do you want to know more about protein? Well, this article explains what are the…